Adam Dodds joins Tom Blomfield with the honour of being the only two CEOs to ever bring Crowdcube down. At 11.40am on Thursday 25 April, Freetrade’s CMO Viktor Nebehaj sent an email out to the company’s 50,000-strong community of customers and supporters.

Within 77 seconds that email led to Freetrade raising £1m, and eventually £1.98m, but also triggered a tidal wave of traffic onto their crowdfunding partner Crowdcube, which would take the site down within minutes. 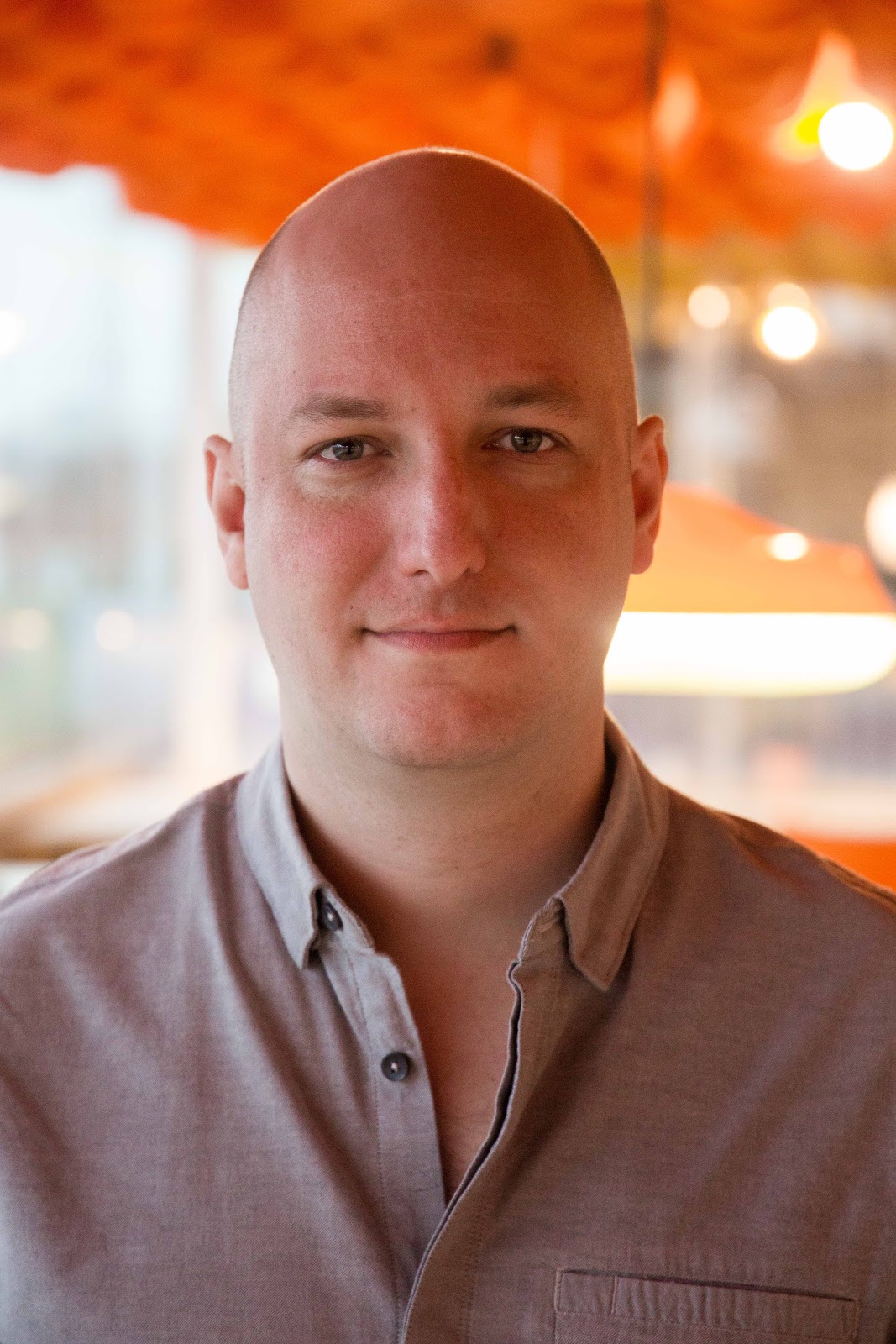 “I was trying to get in to look at the investment, to give people access to the restricted documents, and I couldn't access the pitch page.”

Unable to restore Freetrade’s investment page, Crowdcube was forced to take it offline in order to restore their own website.

"Only two companies had the unprecedented interest to take Crowdcube's website down: Monzo and Freetrade,” Luke Lang, co-founder and CMO of Crowdcube told AltFi.

The seconds, Crowdcube confirmed, weren’t consecutive as the page was so overwhelmed by traffic in the first few minutes, however it still breaks the previous record of 96 seconds set by Monzo.

In the wake of the outage Crowdcube published a blog post apologising for the downtime and explaining that traffic to the site had been 4x the previous peak, thought to be set by Monzo.

Crowdcube’s chief technology officer Rich Pearce described it as “a bit like trying to breathe after being dunked by a wave in the ocean, whilst being hit by another wave.”

But where does this leave Freetrade, and does Dodds see the crowdfund as a success, or a failure?

“Overall it probably isn't the ideal situation, but in the end is it a net benefit? I think it might be.”

Freetrade now has the opportunity to reopen its crowdfund in June, with a larger funding round and a larger EIS allocation which should give more investors an opportunity to get involved.

“Because if the tech was perfectly smooth, a lot of people still would have missed out.”

Dodds said Freetrade is also exploring ideas to mitigate the traffic tsunami the funding caused, like “pre-registration or staggering or lower types of investment, we need to think about that, so that the maximum number of people can participate.”

Would the experience lead Freetrade to use another crowdfunding platform? Not at all the founder says.

“Now we have the chance to hit our internal target, and a bit more.”

In Crowdcube’s blog post, Pearce wrote the platform had been updated to handle 7x the traffic of Freetrade’s peak.

Next month we’ll find out if that was enough.