The Challenger is a weekly series where AltFi meets tomorrow’s digital leaders.

Today he has good reason to laugh. His digital bank Tandem is roaring back to life, stacking up customers by the thousands while Knox is tipped to be close to sealing a bumper funding round.

“Everyone came into this market with a hypothesis, and our hypotheses were all slightly off,” he laughs.

Tandem’s hurdles are well-documented; a failed funding round from the now-collapsed House of Fraser, a lost banking license, and the eventual purchase of Harrods Bank, all which weighed on the business in 2017.

His line, which he’s used many times with me over the years, is that “nothing has changed”—even when it’s patently clear that everything has, and for good reasons. 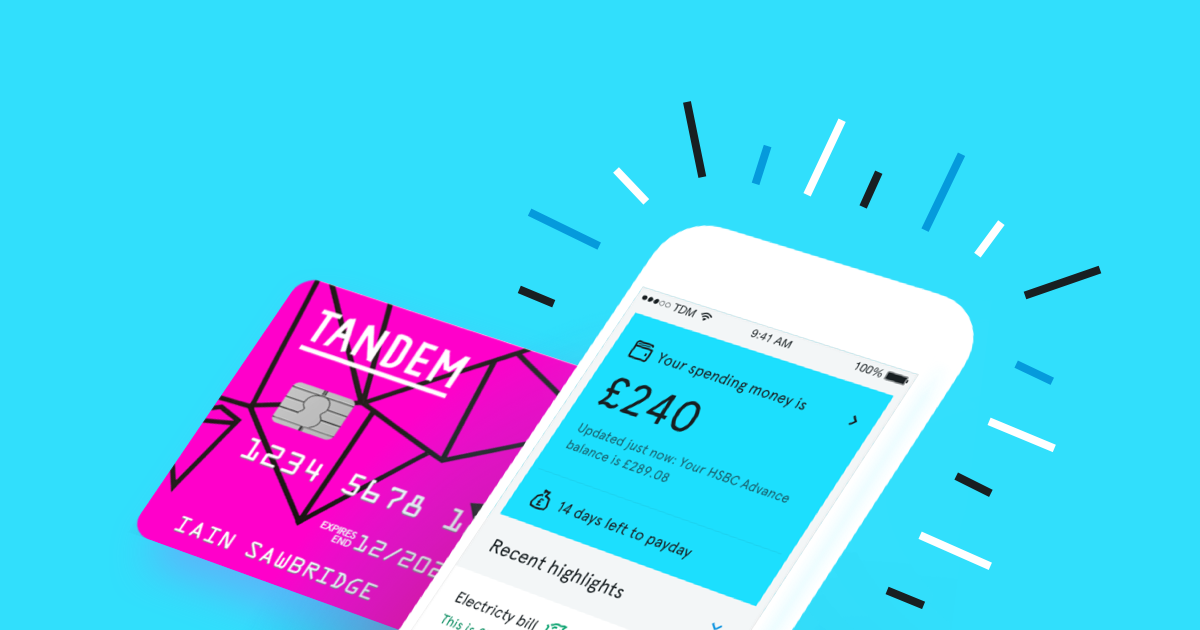 In Europe Tandem last year rocketed from 100,000 to over 500,000 UK customers, features are rolling out at an increasingly rapid rate, and Knox isn’t only distracted with closing a funding round.

“We're testing mortgage propositions, and we're not that far off,” Knox tells AltFi.

The mortgages, Knox says, will be aimed at customers “who can't get a mortgage despite the fact that they deserve a mortgage”, quoting examples like freelancers and consultants whose income might be sporadic and difficult to identify.

“When you link your data to our machine learning models to identify income, it’s now pretty f**king accurate, and it also allows us to identify unusual income.”

Tandem’s in-house mortgage expertise from Harrods Bank has clearly given the bank a head-start in developing more complicated financial products like mortgages, but Knox said the plan was always to grow Tandem’s financial reach.

“I think mortgages are already a good part of people's lives, helping them to buy a house, it's a function that people already associate with banks and we'd like to be able to help them with that.”

But it’s in Asia that the tale of Tandem is really taking a turn. 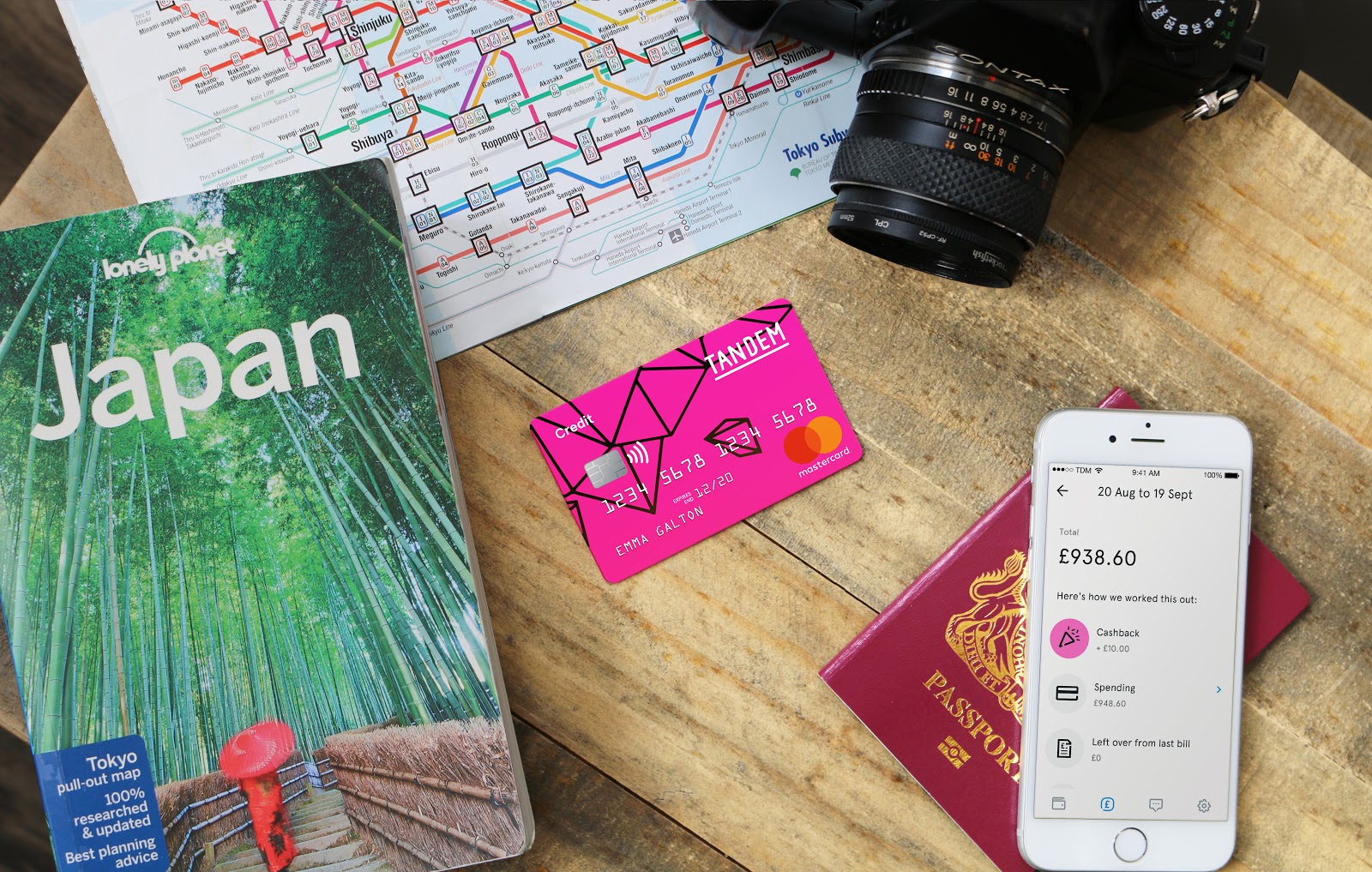 The business model of banking

Last November Knox surprised industry-observers by unveiling a £15m investment from Hong Kong-based financial group Convoy—a deal which would also see a version of Tandem launched in Hong Kong and operated by Convoy.

“We've built a great platform that acquires customers cheaply and helps them significantly with their finances, while making a decent amount of revenue as well,” is how Knox explains the benefit for Convoy.

“We don't want to move in the direction that Anne [Boden, the CEO of Starling]’s doing, with banking-as-a-service—but when we land in smaller markets it just makes less sense to launch the whole piece.”

Knox disagrees with the term ‘white label’, however he concedes that Tandem in Hong Kong is “more likely to be under a different brand”.

The founder also reveals that Convoy isn’t the first time Tandem has opened its tech to rivals, “we've already rented out our platform to another fintech in Europe” he says, while declining to reveal who the other fintech is.

Knox insists that Tandem will only look to launch such partnerships in smaller markets where it doesn’t make sense to stretch his management team.

Meanwhile back in London Tandem has just moved into a new London headquarters where it plans to ramp up hiring, doubling its headcount to 230 people this year, and an even more ambitious 300 in 2020.

“The truth is our strategy hasn't really shifted over time,” Knox laughs.

The Challenger is a new weekly series where AltFi meets tomorrow’s digital leaders. Know a fintech leader we should talk to? Get in touch.

The Challenger is a weekly series where AltFi meets tomorrow’s digital leaders.

Features a collection of 7 articles