By Oliver Smith on Wednesday 16 October 2019 The Challenger is a series where AltFi meets tomorrow’s digital leaders.

“Money, by and large is a taboo in the UK—that just has to change,” explains an exasperated Toby Triebel.

The European CEO of Wealthsimple complains that in London, “people are more inclined to reveal their political leanings than talking about their salaries or savings.”

Triebel is clearly frustrated, unsurprising for a man who’s spent his career focused on making finance more transparent and accessible.

Spotcap, the alternative SME lender in Germany he co-founded in 2014, has helped democratise access to funding for small businesses across the UK, Australia, Spain, New Zealand and the Netherlands, who have collectively accessed credit lines worth over €250m through Spotcap.

Now, having joined Wealthsimple in September 2016, Triebel is aiming to do the same for personal finance in Europe.

Wealthsimple offers a blend of robo-investing and human advice, a blend that has helped the Canadian digital wealth manager rapidly secure some $4.5bn of assets under management (AUM) across its 150,000 clients since launching in 2014.

This May Wealthsimple raised nearly $75m in additional funding from Allianz X at an undisclosed valuation to accelerate that growth even further.

And while digital wealth management has been slow to catch on in the UK, Triebel believes the winds of change are now blowing in his favour.

“In North America investing, especially stock trading, is just so prevalent… but I think that has begun to change in the UK,” he says, pointing to auto-enrolment pensions as a key driver in getting people to think and speak about long-term savings.

Indeed fintechs like PensionBee and Nutmeg have seen their AUMs rising sharply in recent years—Nutmeg recently reported having a portfolio worth £1.8bn.

Triebel confirms Wealthsimple’s UK business has seen a similar uplift, and is now growing faster than its Canadian business at a similar stage of life. 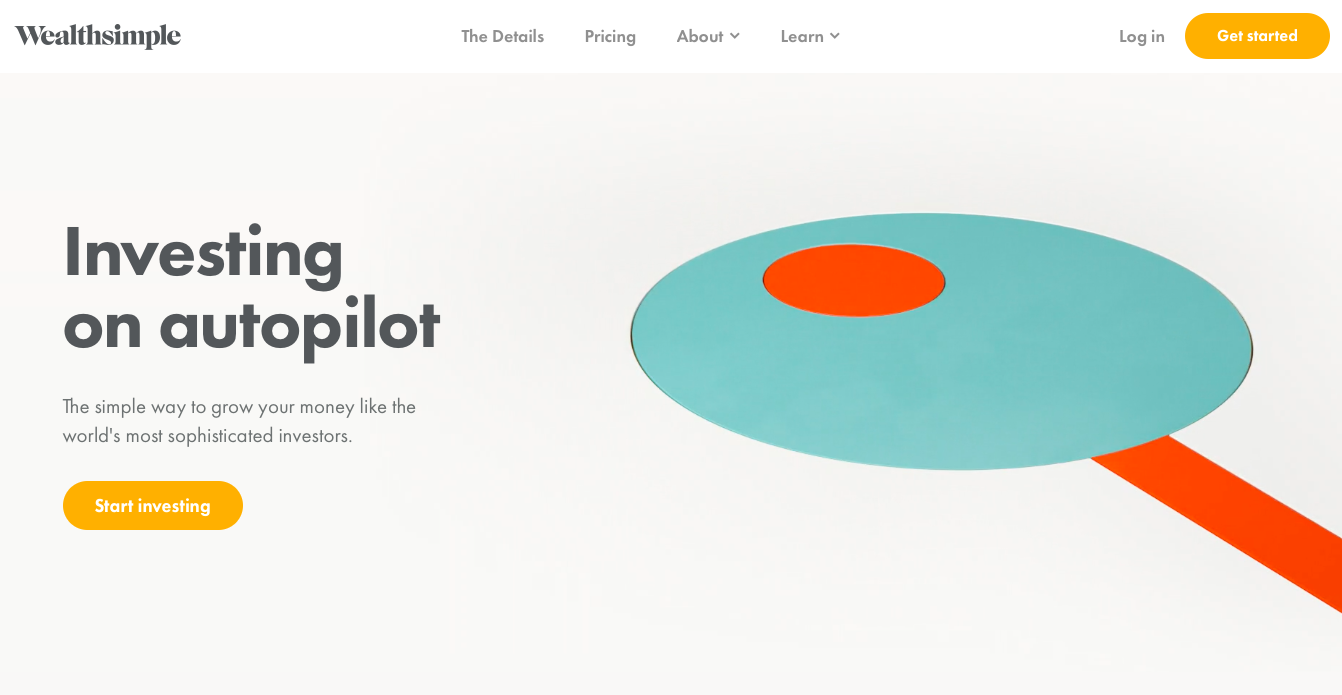 From the balcony of Wealthsimple’s Victoria headquarters, Triebel looks remarkably dapper as he points out sights across London—Millbank Tower and the green glass of MI6’s Vauxhall hub form part of the skyline.

It’s with some disappointment that he then reveals Wealthsimple will soon be uprooted from Victoria, “we're just outgrowing this space,” he sighs.

Today Wealthsimple’s 15-person European arm relies heavily on engineering talent from the startup’s headquarters in Toronto, where the majority of Wealthsimple’s nearly 300 employees are based.

“I think we're trying to become a little more independent, to the point where the product for the European market is made here in this office.”

For starters that means “at least doubling in size” over the next year with a focus on hiring local engineers, a prospect the softly-spoken German is very excited about.

“I still think the access of talent is excellent here in London, on the software development side, but also on the business and financial services side. It's a very unique city.”

With an expanded team one of Triebel's focuses will be the startup's B2B platform, Wealthsimple for Advisors, which lets traditional wealth managers plug into Wealthsimple's investing software and automate much of their backend—a platform which Triebel says is already being marketed to wealth managers across Europe.

Another focus will be launching more features and expanding into new markets for Wealthsimple's consumer offering. 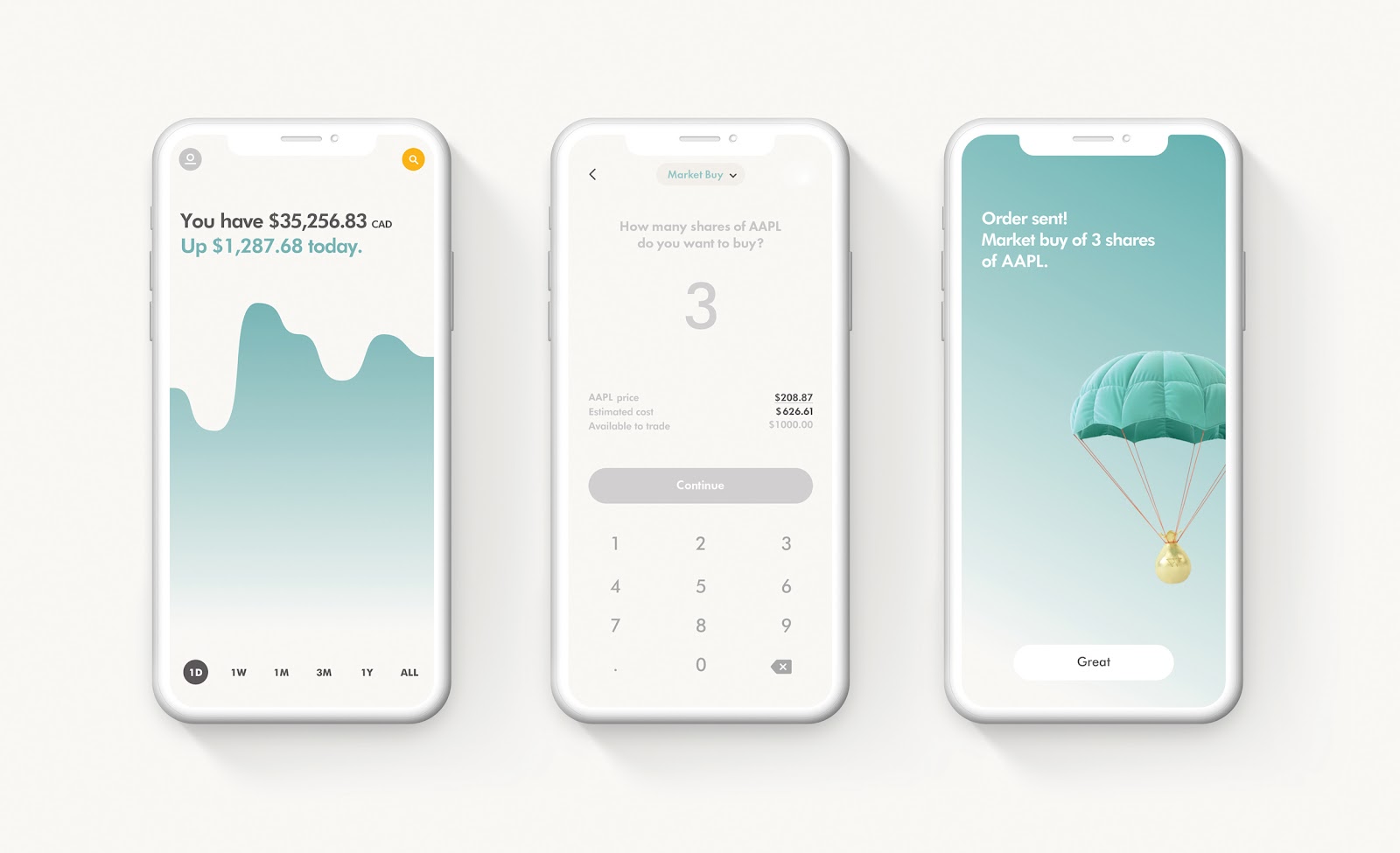 In Canada Wealthsimple started off with pure investing, later expanding into savings and now even share trading—akin to what Freetrade or Stake offer.

“No doubt we'll go into other product areas too, because our goal is to become your primary financial relationship.”

To-date Wealthsimple in the UK has only offered robo-investing focused around ISAs and pensions, with a pension tracking service similar to Pensionbee, and Triebel dodges my question on whether share trading or savings might be coming next.

“I think [share trading is] great, it's still not easy to buy and sell stocks or funds. Hopefully, with a bit of competition, the products already in the market will get even better.”

“There's no rush for us, let's see what the propositions are,” he smiles.

In Triebel’s opinion getting customers to trust Wealthsimple to invest with their hard-earned savings is the best place to start, and will remain the core of Wealthsimple's European business.

“People love our product, 1-in-3 clients log into their app every day, which is outstanding when you think our product is long-term investing.”

The Challenger is a series where AltFi meets tomorrow’s digital leaders.