From insurance to infrastructure, here are the winners and losers of Covid-19. After a bout of turmoil during the first half of the year, things are looking up in the world of fintech.

Public market confidence is returning, especially in the US where fintech stocks have outperformed listed SaaS and Consumer equities, and the recent S-1 filing of $2.1bn insurtech Lemonade is a strongly positive signal.

This side of the pond listed fintech investor Augmentum Fintech and lender Funding Circle are both now trading at or above their pre-Covid-19 stock prices.

However, with central banks setting interest rates at historic lows and the prospect of a global recession very much looming, venture capital is growing far more selective about which fintechs get funded (as the recent woes of Monzo and Monese demonstrate).

What coronavirus has done, in effect, is accelerate change and adoption in certain segments of fintech, while slowing change in others.

“The best way to look at fintech now is industry by industry, we need to decompose the various segments, because the underlying structural drivers are still there,” Charles Delingpole, CEO of financial compliance group ComplyAdvantage, told AltFi.

Here we’ll take a look at some of the fintech verticals which are thriving, and others which are just surviving.

Maybe unsurprisingly, we’ve all been spending more online than ever before.

“The biggest long-term beneficiaries of Covid-19 will be payments companies enabling the e-commerce sector,” wrote CB Insights in a note earlier this month. 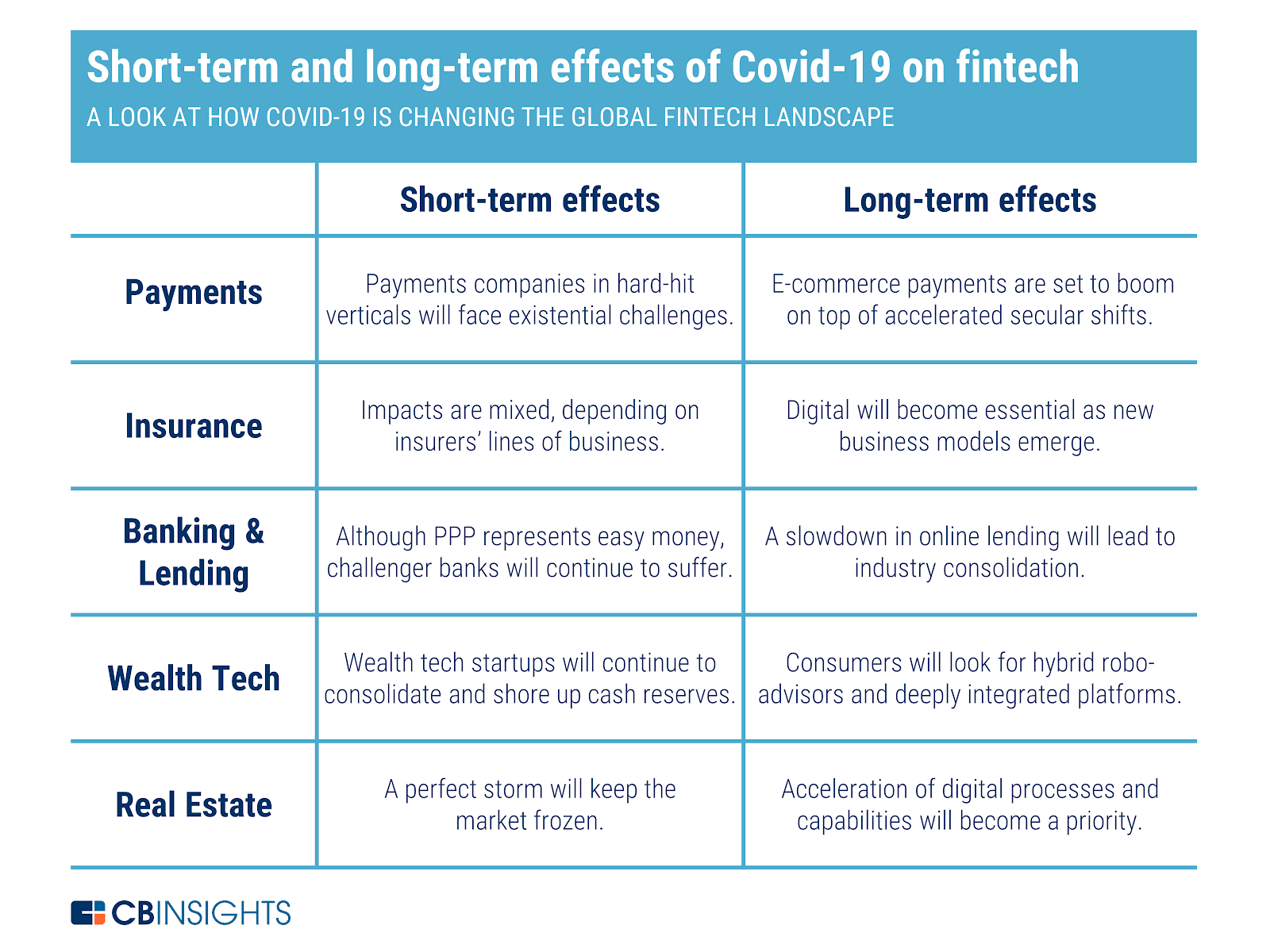 That’s great news for fintechs Stripe, Adyen, PayPal and others, in fact Adyen’s share price has already rocketed 57 per cent since the start of the year with its market valuation now standing at over $37bn.

Equally buy-now-pay-later services like AfterPay and Klarna are surging in popularity as a result of the e-commerce boom.

AfterPay’s share price is currently up 69 per cent this year, to a market valuation of A$13.9bn.

On the other hand, remittances won’t see the same kind of uplift in the short-term.

US investment bank Qatalyst Partners wrote in a note recently that while online remittances will accelerate in the longer-term from coronavirus, the likes of TransferWise, WorldRemit and Azimo will all face a more immediate hit by “higher unemployment affecting disproportionately migrant workers”.

As we’ve pointed out before, market turmoil is conversely very good for trading apps, with Revolut, Stake and Freetrade all reporting huge jumps in activity. 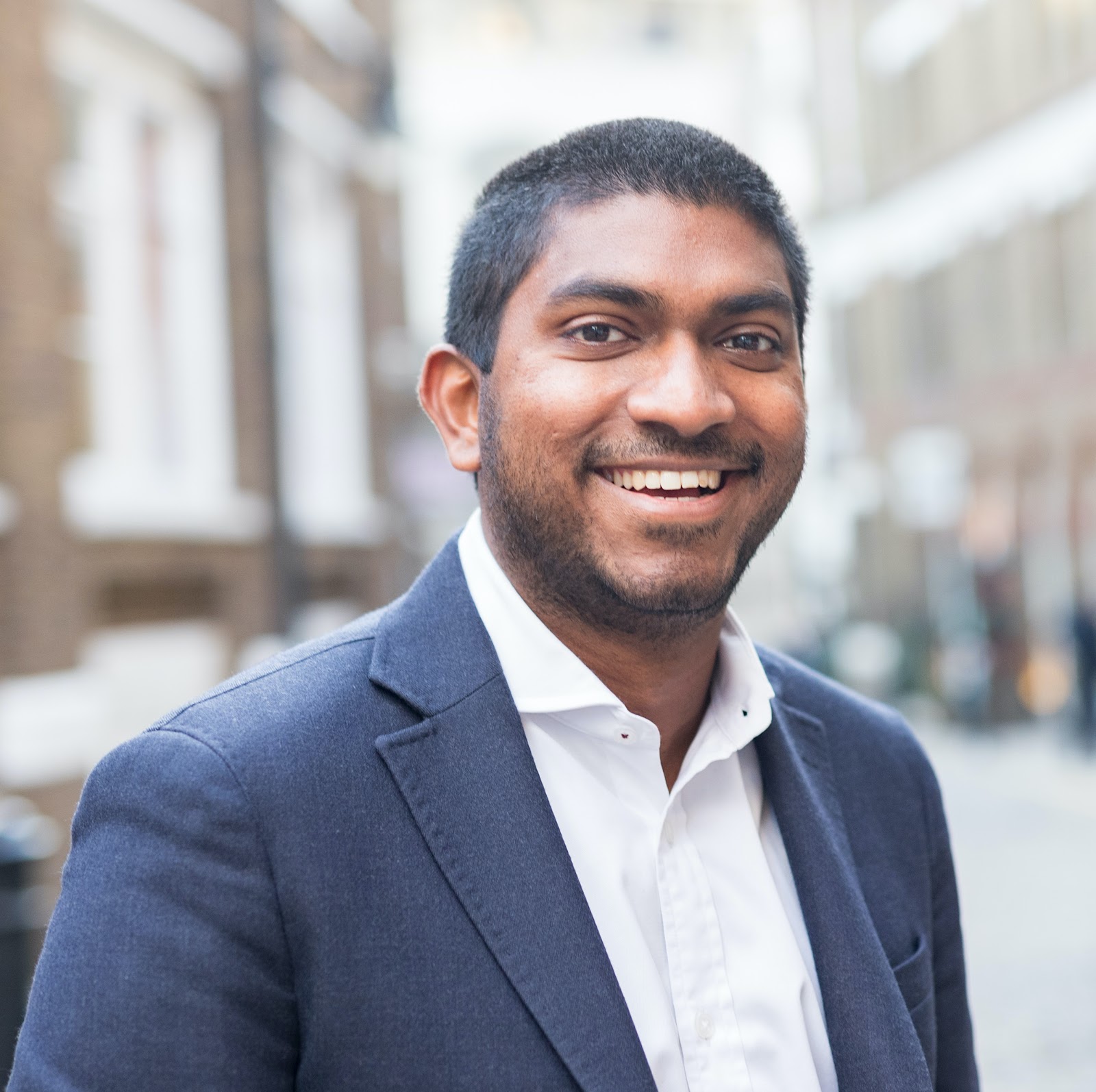 “You're starting to see people take charge of their finances, because now it is more important than ever, especially if your job is on the line, and low cost access is a winner here.” Draper Esprit partner Vinoth Jayakumar (pictured right) told AltFi.

In its May market update, Qatalyst Partners wrote that the world of neo-brokers would see both short-term and long-term benefits of coronavirus, with the low cost trading model ultimately seeing greater adoption.

On the one hand, Covid has acted as a wake-up call for hundreds of banks around the world who now realise they need to get their technology in order–especially to facilitate things like greater remote working.

On the other hand, expensive large-scale implementations of new core banking infrastructure are off the table, especially in the short term. 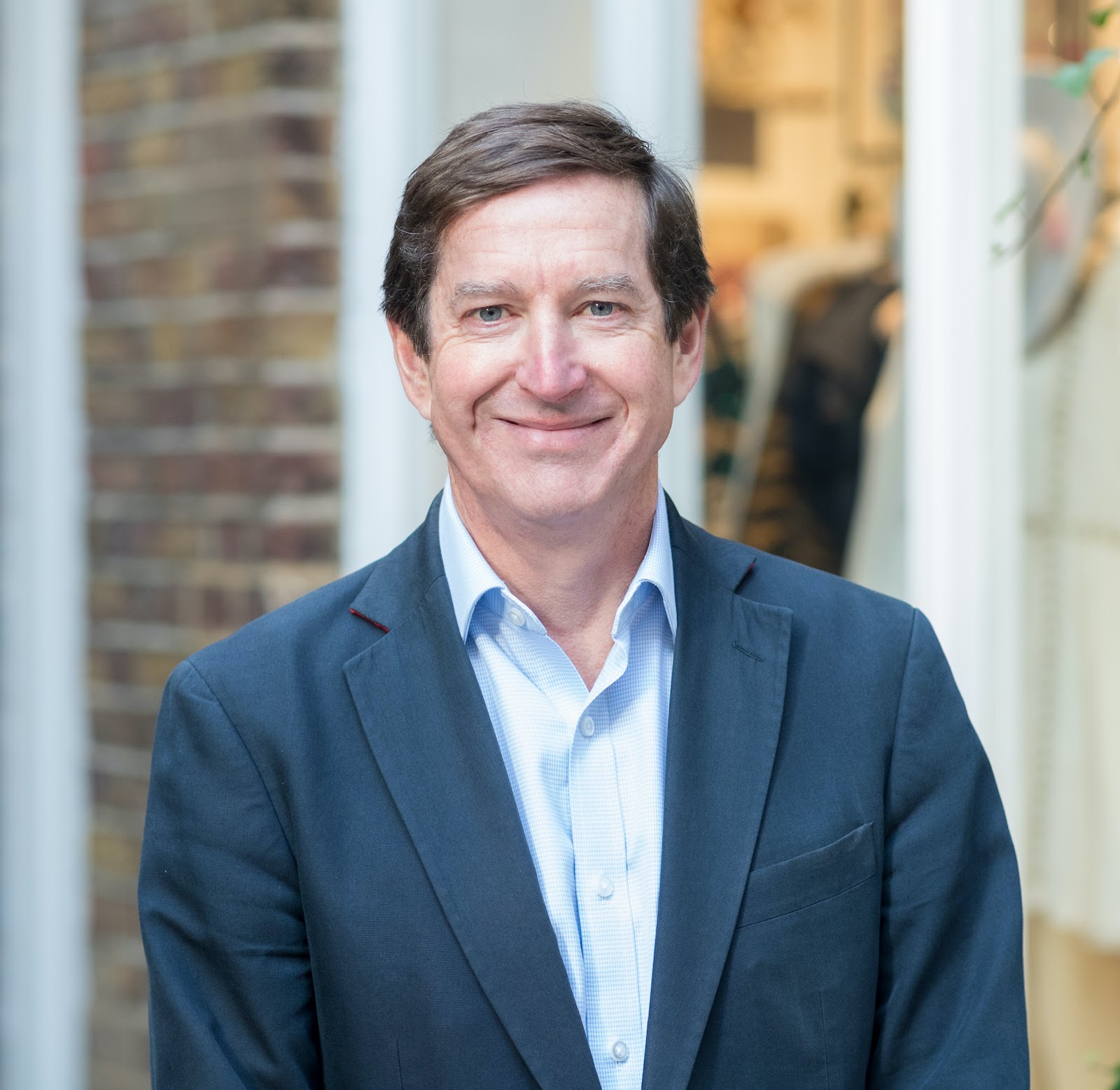 However, in the months and years ahead this will become a major area of investment for the traditional banking industry, as we’re already seeing with the likes of Santander.

“The reason I think fintech will continue to grow in prominence is because it provides much more than just capabilities and reduced costs, it also helps with managing risk, and not just financial, but regulatory risk and commercial risk.”

Qatalyst Partners write that the long-term prospect for new banking infrastructure is now “clearer than ever”.

Typically in a recession people become more risk-averse, and the number of policies they hold tend to trend upwards.

That’s good news in the short-term for so-called insurtech providers, direct-to-consumer offerings which will benefit from increasing demand.

Business-to-business infrastructure and technology providers who will see a longer-term uplift akin to banking infrastructure providers as large insurers look to modernise systems as a result of Covid.

Obviously Lemonade’s recent decision to list in the US, even during the current turmoil, is a testament to the faith that some fintech investors have in insurtech right now.

“It demonstrates that if you’re in a sector that people think can withstand Covid then good deals are still good deals, and I think that is going to continue,” said Draper CEO Davies.

In the short-term it seems the prospect for digital banks is largely negative.

Qatalyst Partners writes that the sector will suffer from “lower consumer spend weighing on interchange fee revenue”, something already mulled by several players in the sector and which will become far clearer in the coming weeks and months. 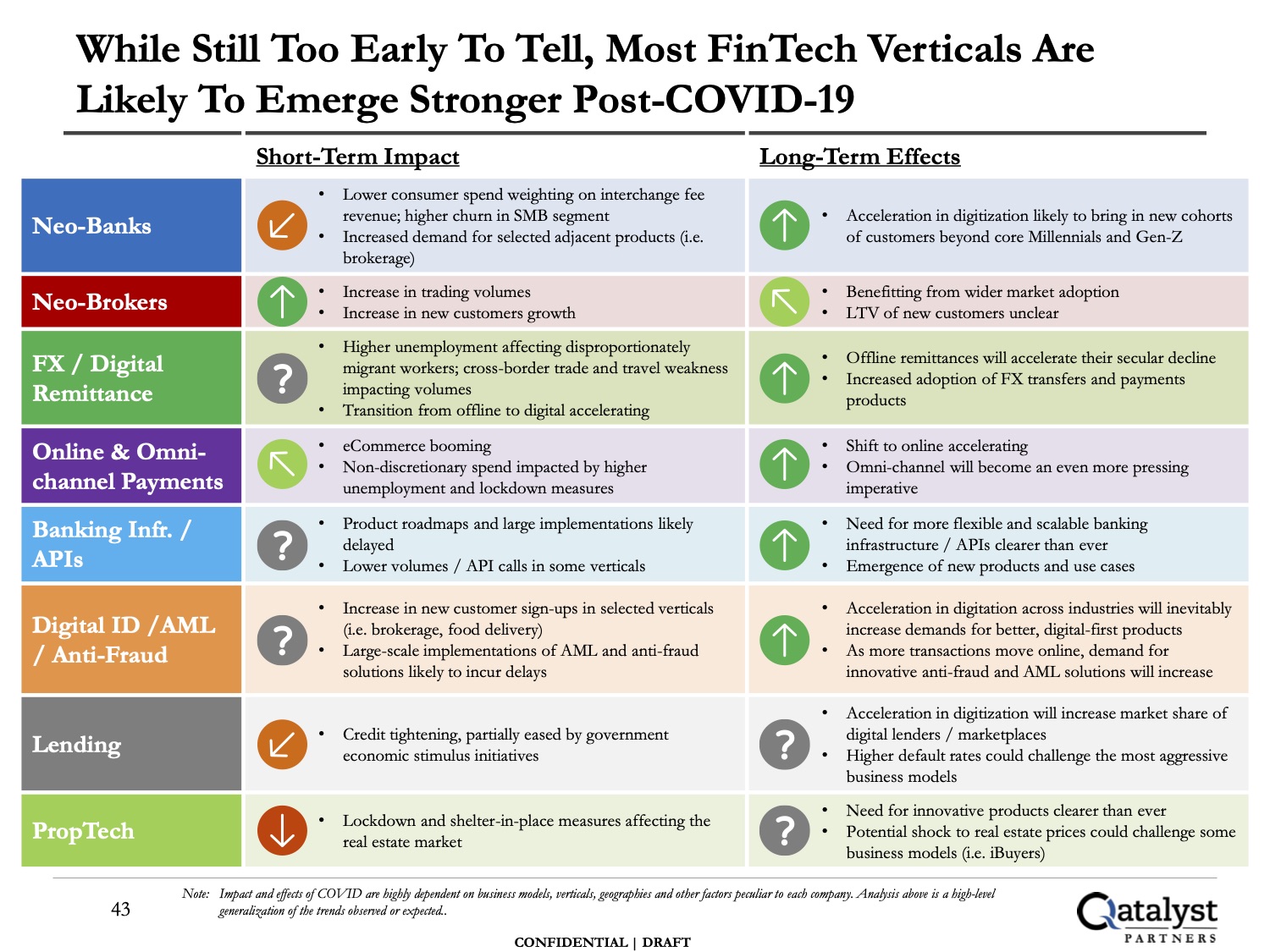 Reports of furloughing, layoffs and down-rounds at players like Monzo and Monese reflect what is likely currently happening across the sector.

However, the longer-term picture for those players who make it through is overwhelmingly positive, with the “acceleration in digitization likely to bring in new cohorts of customers”.

Excluding checkout lenders like Klarna and AfterPay (see the Payments and Remittance section), the picture for non-bank and alternative lenders is mixed.

Funding Circle, the listed peer-to-peer lending platform, saw a share price boost after being included in the UK government’s Coronavirus Business Interruption Loan Scheme, however the gains were quickly eroded.

“They [may] have known how to underwrite better than any bank... but I don’t think people realised just how tight the credit market would be,” said Draper’s Jayakumar.

Indeed a lack of credit to lend in the short term, matched with higher default rates in the longer term, in addition to selective government stimulus schemes which have prioritised traditional lenders, are creating a perfect storm for alternative lenders to navigate.

Those which are able to, and possibly make some strategic acquisitions along the way, will likely emerge much stronger.

Ultimately the future for fintech is overwhelmingly positive, as Qatalyst Partners wrote “most fintech verticals are likely to emerge stronger post-Covid-19”. 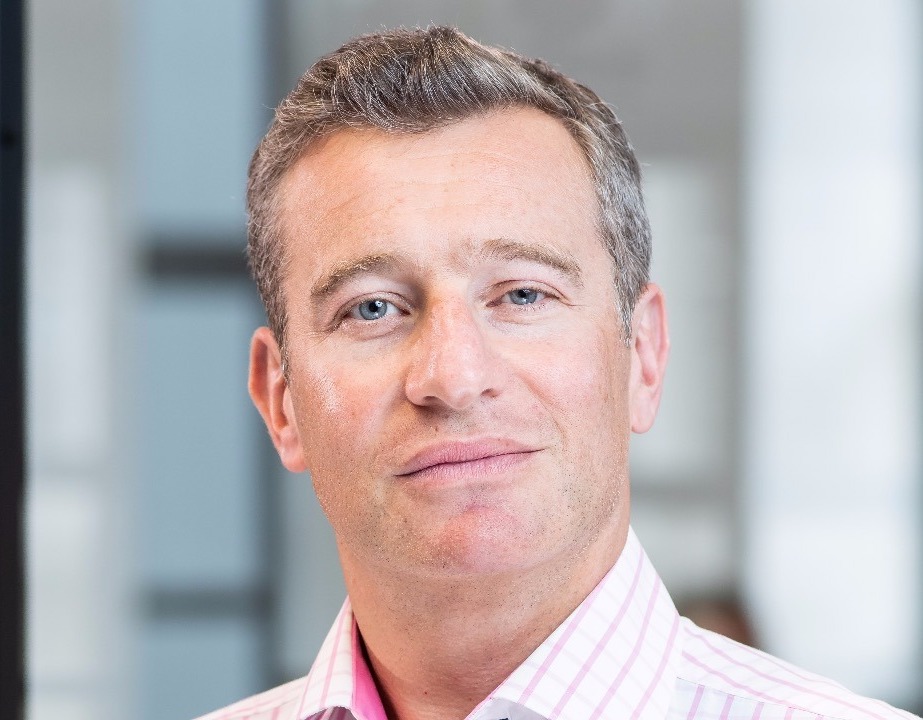 “The macro story has been the acceleration in digital adoption, and behaviours that would have taken two to three years to change, have changed in the last two to three months.”

At the same time, the longer-term impact of Covid is set to create a more nuanced fintech sector, with certain verticals hurting more than others, while others are get a structural boost from the changes brought about by Covid.

Investors today and over the coming months will have to decide just which verticals they think will be boosted the most.