How Level39 took its fintech community beyond Canary Wharf

The workspace might have remained open, but during Covid-19 the activity has gone online. The last three months of lockdown have been particularly interesting for Level39.

London’s flagship fintech community and workspace is named after the very floor of Canary Wharf’s iconic One Canada Square skyscraper that it is situated on.

Throw in a changing of the guard with the departure of Ben Brabyn, Level39’s long-serving head, and it’s hard to be envious of incoming head Amy French as she takes up the mantle. 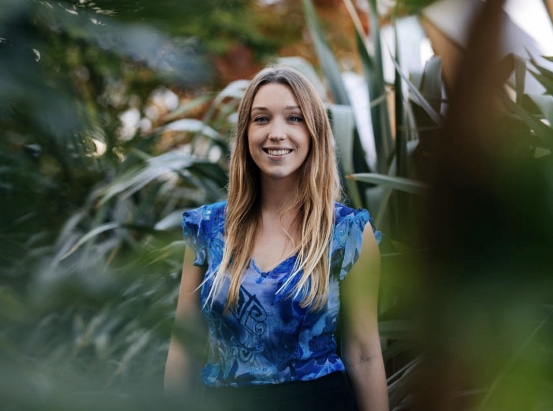 “It’s been a slightly different start than I would have been expected,” French (pictured right) smiles.

Already two and a half months into the job French has overseen one of the biggest evolutions to Level39’s concept since it expanded to include High Growth Spaces on the 42nd and 24th floor of One Canada Square in 2013 and 2015 respectively.

“The unwelcome uncertainty of Covid-19 has made us think of new ways to move a lot of our activity online.”

A packed diary of face-to-face events, networking, seminars, meetups and investor hours have been turned into podcasts, community stories, and members sharing their experiences, tips and advice.

In recent weeks Digital39, as the project is called, has highlighted the great world of Level39 members including Your Parking Space which quickly adapted its service in the wake of Covid-19 to help frontline workers find free parking spaces.

“The whole premise of Digital39 is as a hub, for our members to share knowledge and collaborate, and we’ll continue to develop that,” says French.

Technically the physical Level39 has remained open throughout the whole lockdown period, with thanks to parent company Canary Wharf Group, however its three floors of One Canada Square have remained largely deserted. 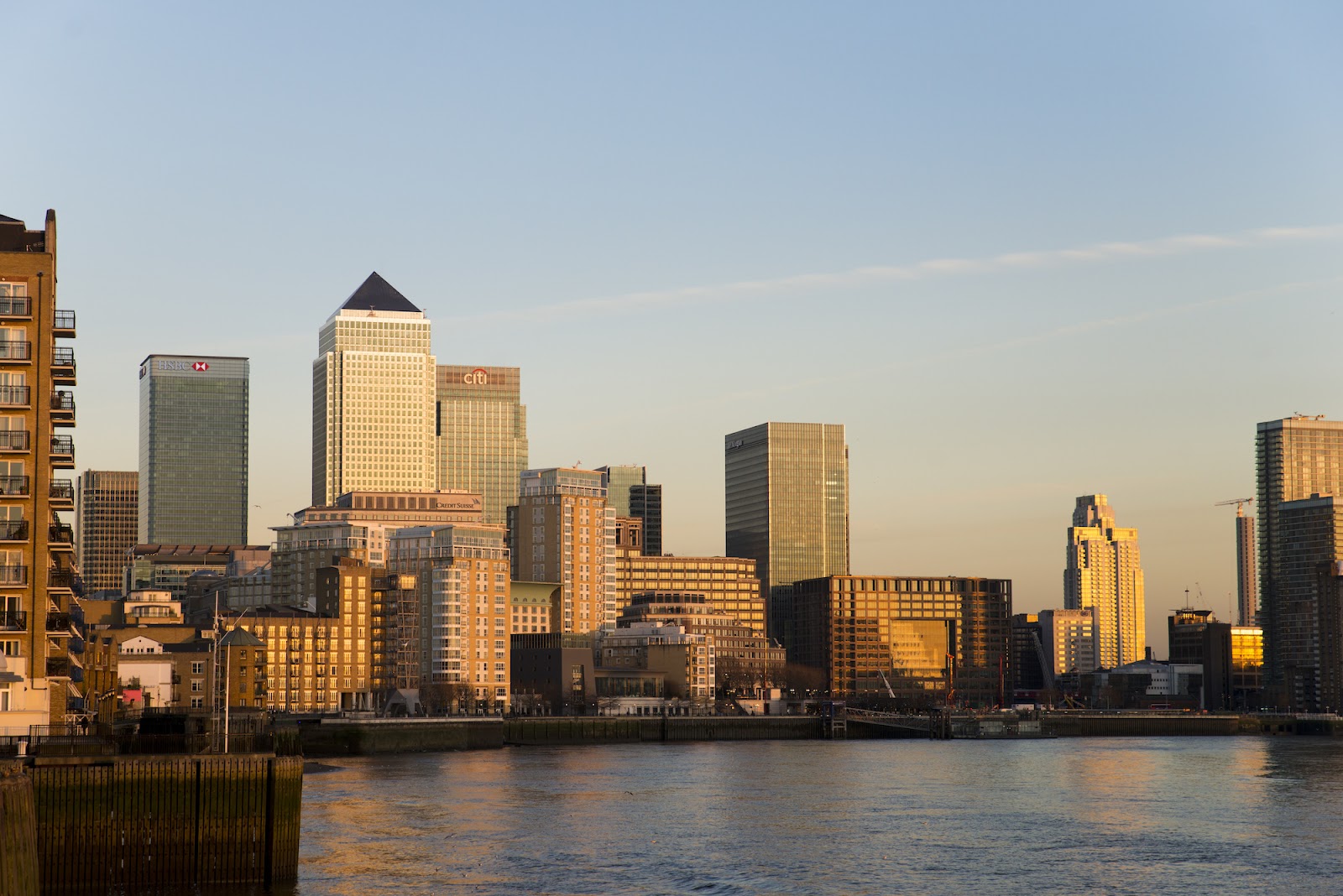 Similar to how its members and alumni like Revolut, Digital Shadows and ClauseMatch have long had to pivot and innovate, now too the fintech community whose membership plans start at £400/month finds the shoe on the other foot.

One of the key challenges which Level39’s members now face, and that French as Level39’s former head of ecosystem development and her team are very aware of, is the difficulty of fundraising remotely.

“It’s a bit of a mix,” says French on Level39’s current cohort’s success in approaching investors.

“Some are still having very detailed conversations with investors that started pre-Covid, and we’re running investor office hours, informal conversations so people can start building those links early on.”

Building those links and getting those conversations going is key to the future of many Level39 members, just as its key for the workspace itself.

“I think we’ll be surprised just how much stronger companies come out of this situation,” says French.

And so too might Level39 emerge stronger, with international members accessing its services from overseas and teams working from home but still sharing and learning from each other.

Might Digital39 be a more pure version of the idea behind Level39 itself, possibly becoming its own community or membership?

“Right now it’s just a complimentary feature, but perhaps one day it could be.”