Open Banking: The firms battling to win in 2021

These 7 Open Banking providers are fighting for European domination next year. Without a shadow of a doubt, the battle for Open Banking supremacy is going to be one of the defining fintech stories of 2021.

This nascent industry has roared into life over the past 24 months, with multi-million-pound funding rounds and multi-billion dollar acquisitions alike.

There is now a land grab underway to provide not only account aggregation services, but also account verification, data enrichment and crucially payments (we'll leave credit decisioning aside for the sake of this article, as a different group of providers are competing here).

It is this final category which promises to position Open Banking providers as the payment gatekeepers of the future, bypassing the traditional card networks and payments providers in order to provide seamless bank-to-bank transactions.

These are the 7 fintechs that will be going head-to-head:

Now fully-owned by Visa, Plaid was founded in 2012 by Zach Perret and William Hockey who quickly established themselves as the predominant US provider of Open Banking services.

Since the January $5.3bn takeover by Visa, approved in August, Plaid has dramatically accelerated its European expansion.

In 2019 Plaid arrived in the UK before growing into Ireland, France and Spain, then into the Netherlands in 2020.

With customers including Emma, Monzo, TransferWise and Sage, Plaid this year signed up more European integrations with the likes of ING, Rabobank, and ABN Amro, and campaigned for the development of Open Finance and pensions APIs in the UK.

Between its UK, European and North American markets, Plaid claims to connect over 3,000 apps to over 11,000 financial institutions.

Founded in Sweden in 2012 by Daniel Kjellén and Fredrik Hedberg, Tink now has connections in 14 European markets, but recent acquisitions mean its reach is now expanding to additional markets in Southern Europe and Latin America.

The aggressive M&A has been powered by not one, but two funding rounds this year, taking Tink’s total 2020 funding raised to €175m.

Founded in 2015 by Ed Maslaveckas and George Dunning, initially Bud started out as an Open Banking financial management app before pivoting into a provider of those services.

Earlier this year Bud began a push into open banking payments with the announcement of Blockchain.com as a key launch case study.

Bud also appointed Lord Stanley Fink, the former CEO of the hedge fund firm the Man Group, as the chair of its board of directors in January. 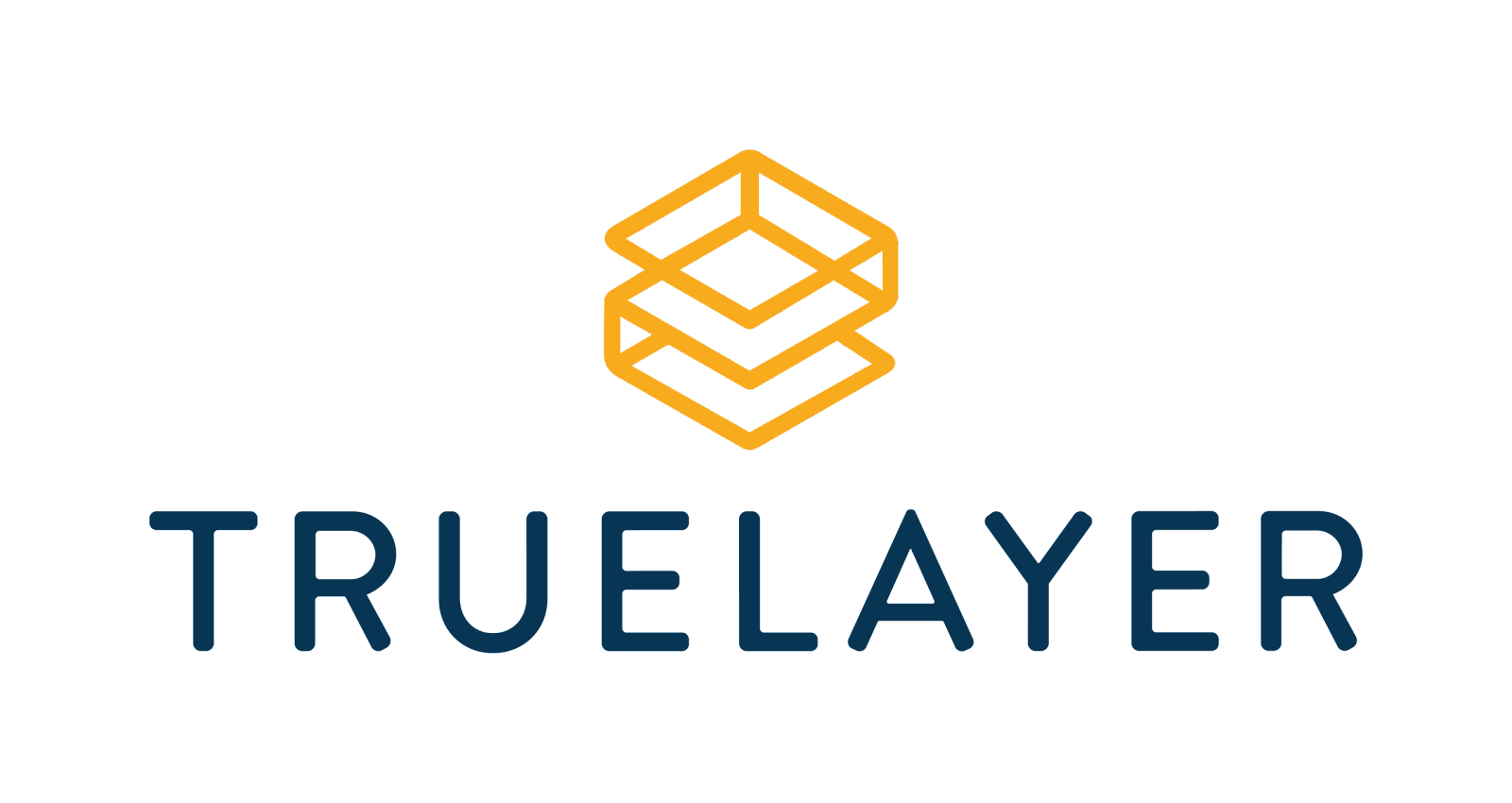 Founded in 2016 by Francesco Simoneschi and Luca Martinetti, TrueLayer has raised an additional $25m this year as part of an extension to its 2019 $35m Series C round.

TrueLayer is currently live in the UK, Ireland and France with public beta access in Spain, Italy and Germany and private beta access in Lithuania and Poland.

Simoneschi and co have also appointed their first country manager in Australia ahead of an official launch in early 2021.

In 2020 TrueLayer has onboarded a wealth of new customers including Nutmeg, Revolut, Trading 212, sync. and Freetrade to name only a few.

Yapily may be among our newest entrants to the space, but its customers already include the likes of Moneyfarm, BUX, QuickBooks and GoCardless.

The fintech has API coverage in 15 markets, including Germany where it launched earlier in 2020, and covers over 180 financial institutions. 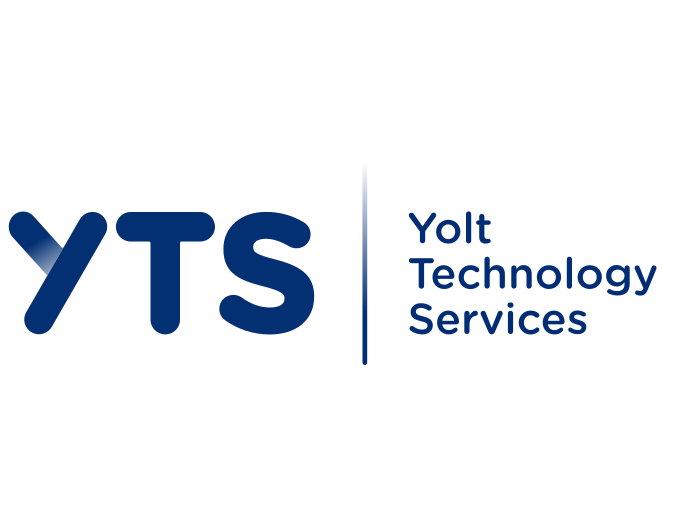 YTS marked the year by surpassing 1bn Open Banking API calls, roughly 26m per week, with 80 per cent coverage of financial institutions in five European countries including the UK, the Netherlands, Italy, France and Spain.

2020 has also been pivotal as parent company ING appointed Nicolas Weng Kan as the new CEO of Yolt, responsible for both the consumer-facing Yolt app and the Open Banking provider YTS.

Founded in 2014 by CTO Dave Tonge before CEO Samantha Seaton joined in 2016, Moneyhub began life as a personal financial management app before expanding to white label its platform and eventually provide open banking services to its corporate partners.

Moneyhub's offering goes beyond basic bank account aggregation to include pensions, investments, mortgages, loans, properties and savings within the datasets it can pull in from some 200 financial services providers, including several new Irish banks for 2020.