By Oliver Smith on Thursday 1 April 2021 Was a fintech movie or TV show being made? Who was hiring these actors? Or was this all just an unusual marketing stunt by a new fintech challenger?

Today we finally found out the truth, as Fintech Finance debuted The Fintech Rap Battle – Monzo vs Starling.

The four-minute video is a fintech tour de force, covering everything from Starling and Monzo’s fractured beginnings through to N26’s withdrawal from the UK, and is far better than the fintech April Fools that we're used to seeing. 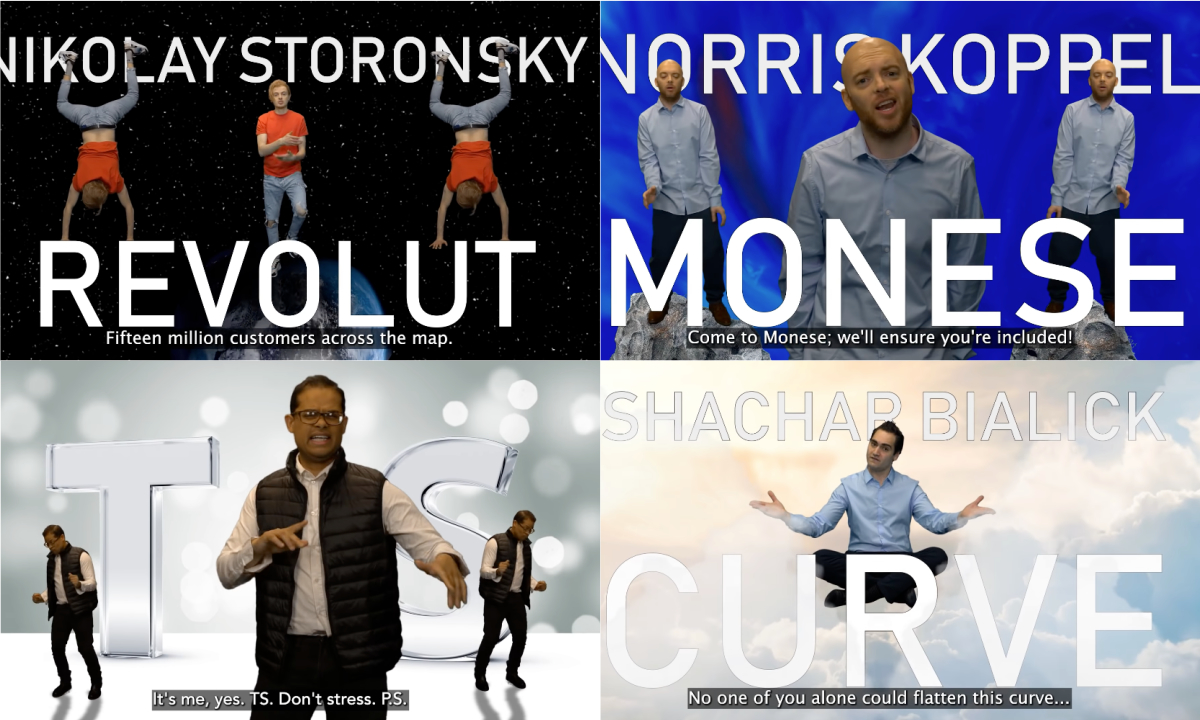 As well as Boden and Blomfield, lookalikes for Nikolay Storonsky, Norris Koppel, TS Anil, Shachar Bialick and a ton of other familiar faces make an appearance.