The European fintechs that Coatue is banking on

AltFi brings you Coatue’s fintech investments in Europe since the beginning of 2021. One of the largest tech investors in the world, New York giant Coatue has become known for its feverish dealmaking with technology, media, and telecoms companies across the globe.

Its fast-paced style is so reminiscent of founder Philippe Laffont’s previous employer, Tiger Global, that the company has been dubbed one of the latter’s “tiger cubs”.

Now, ahead of Coatue’s much-anticipated office opening in Europe, the firm has set its sights on the region’s fintechs. AltFi looks at which ones Coatue has chosen to add to its portfolio since the beginning of 2021:

London-based ‘connected’ payments provider Checkout.com received funding from Coatue back in January last year, when the firm raised $450m in a series C funding round to aid its international expansion.

Counting some big names among its customer base – including Pizza Hut, H&M, Grab, Klarna, Coinbase and Farfetch – the company is now worth $40bn, since its series D funding round in January 2022, in which Coatue once again participated, more than doubled its valuation. 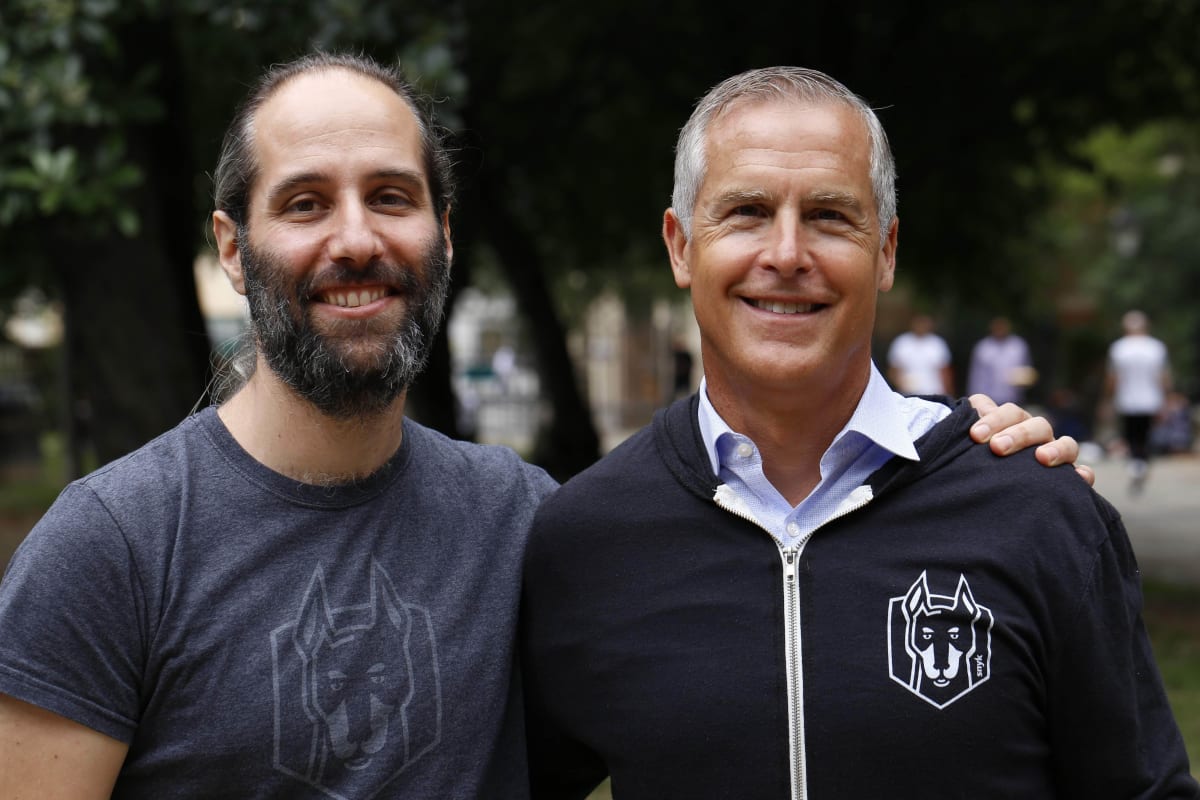 Though now headquartered in Boston, cybersecurity fintech Synk was born and bred in London and Tel Aviv, having been started-up by Guy Podjarny. One of the only European fintechs to receive two tranches of funding from Coatue in a single year, Synk claims it will use the funds to “accelerate the industry’s shift to developer security”.

The company has raised a total of $775m to date, and achieved a valuation of $8.5bn following its last funding round – more than triple what it was at the beginning of 2021. Now with more than 1,200 customers worldwide, including Google, Revolut and Salesforce, the company embeds application and security intelligence in a SaaS platform. 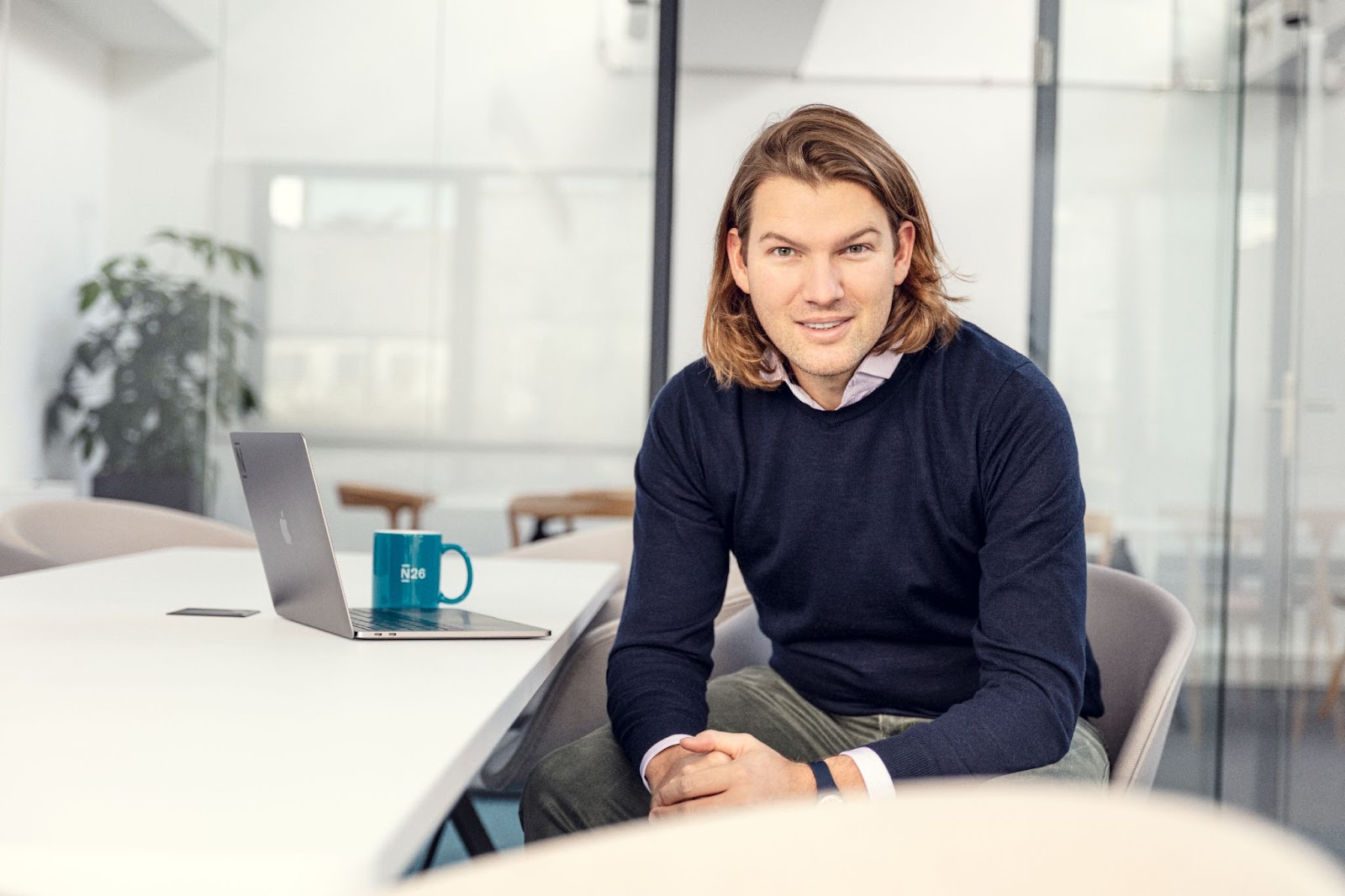 German fintech N26’s series E funding round last October stands as the largest round for a digital bank in Europe, raising a whopping $900m.

The funding round was co-led by Coatue and Third Point Ventures, and is being used to expand N26’s mobile banking offering. The firm claims the funding will put it on track to become “one of the biggest retail banks in Europe, all without a single branch”.

Founded in 2013 by Valentin Stalf and Maximilian Tayenthal, N26 now has over seven million customers across 24 markets, and teams based in 10 countries. 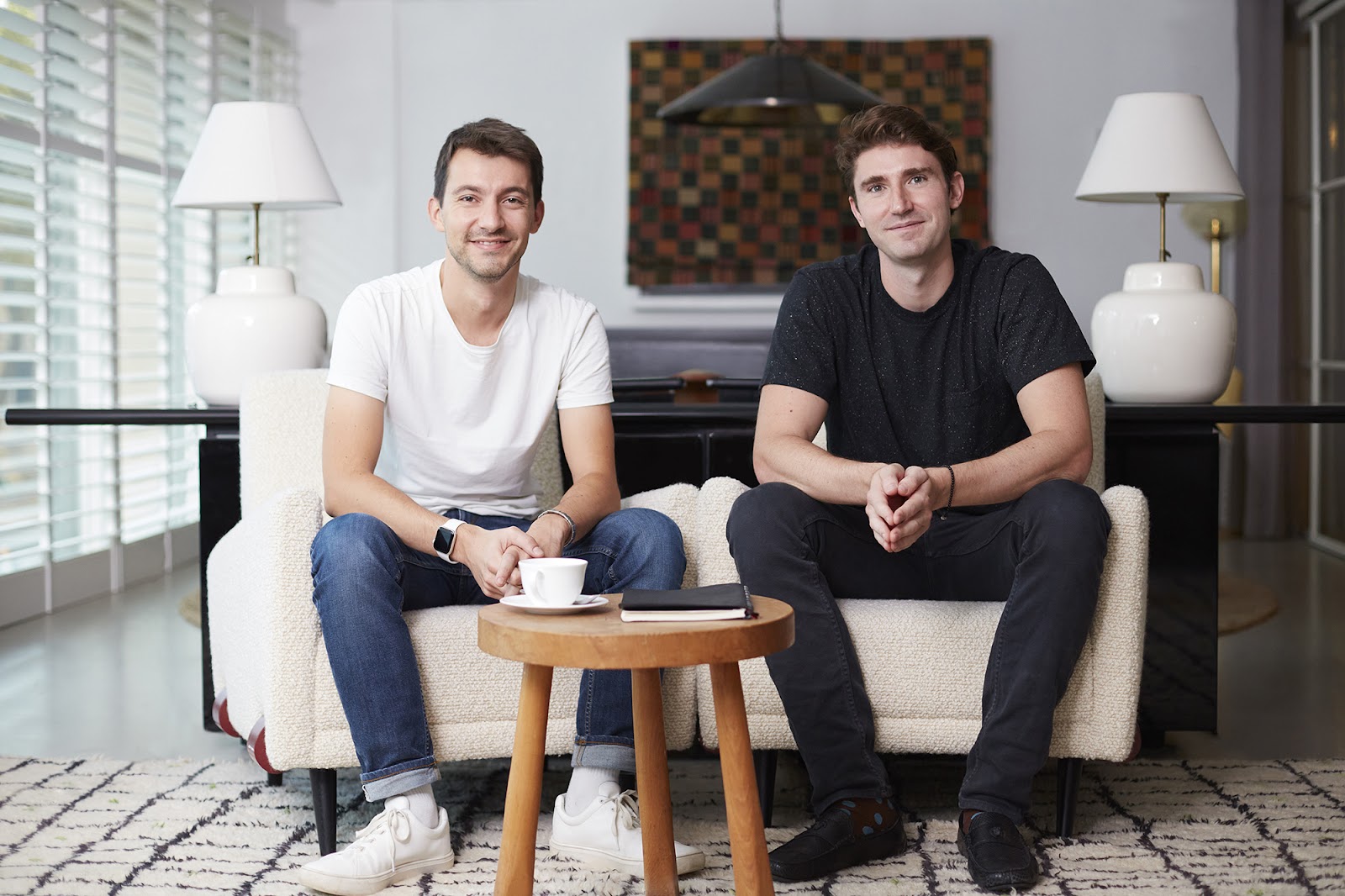 Pairing up once again with Tiger Global, Coatue co-led the series A funding round which completed in November last year, bringing Moodpay’s valuation to $3.4bn just two and a half years after its launch. 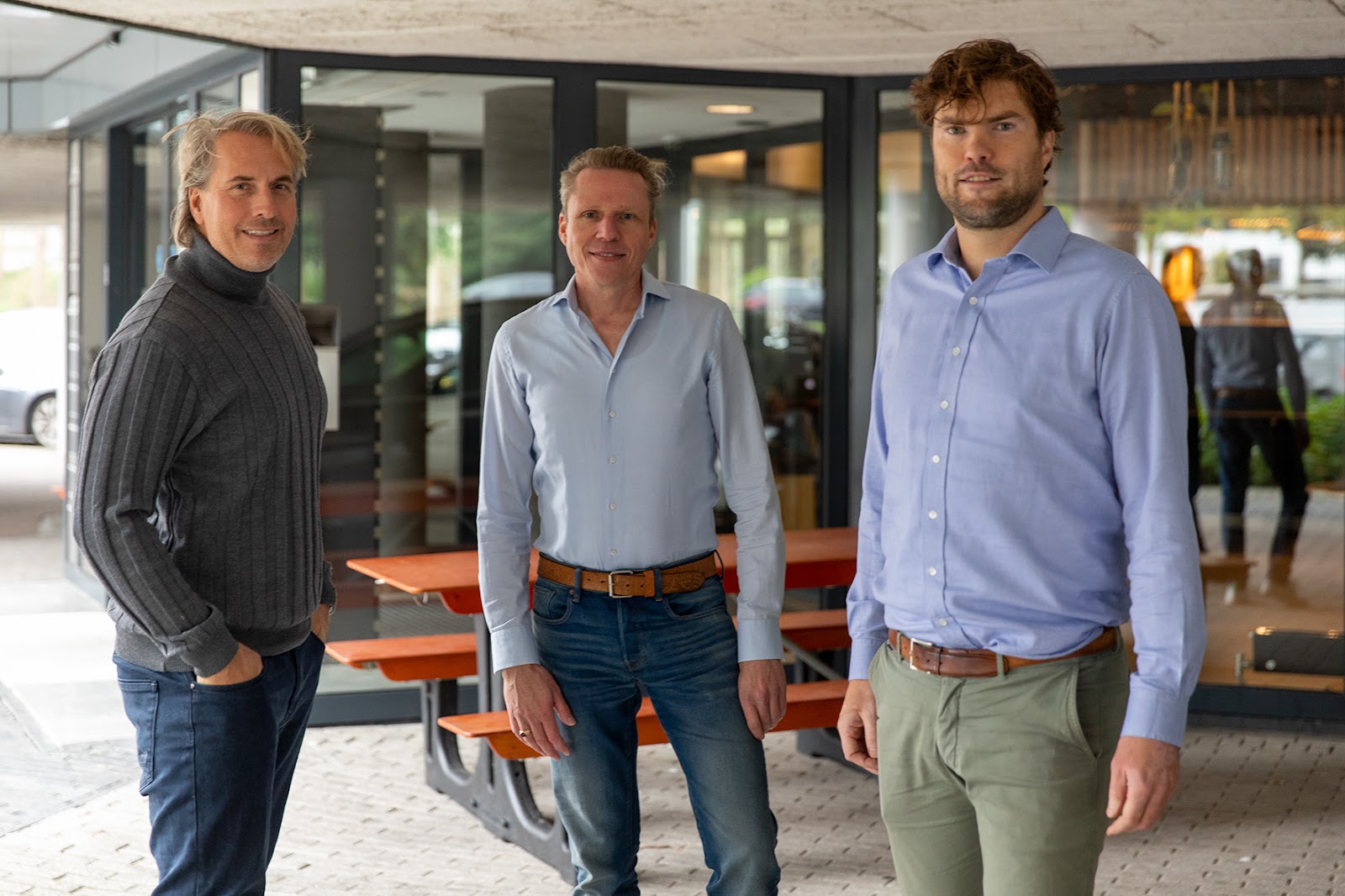 Funding round: $17m series A

Amsterdam-based payments provider Silverflow received $17m of funding in a series A round led by Coatue last December, with the aim to increase its headcount, expand into the US market, and strengthen its balance sheet. 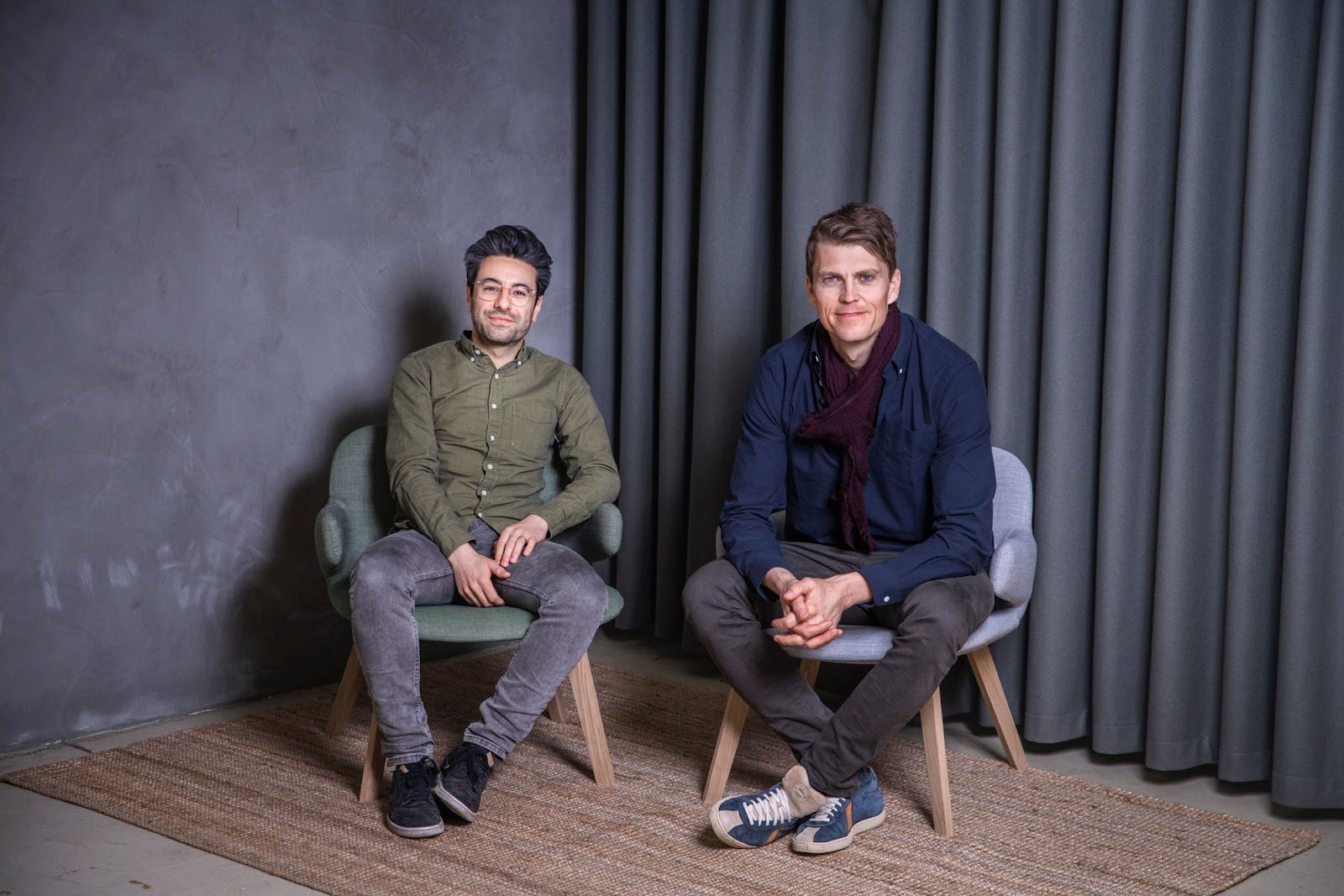 Funding round: $17m series A

Danish start-up Pleo was another fintech to receive an early Christmas present from Coatue, raising $200m to help optimise on the appetite among small and medium-sized businesses for expense management tools for employees.

The company plans to use the financing to expand into new countries, organically and by acquisition, and build out its product offering to reflect companies’ new ways of working.

Though a new investor to Pleo, Coatue led the funding, supported by backers including Bain Capital Ventures, Thrive Capital, Alkeon Capital and Seedcamp. 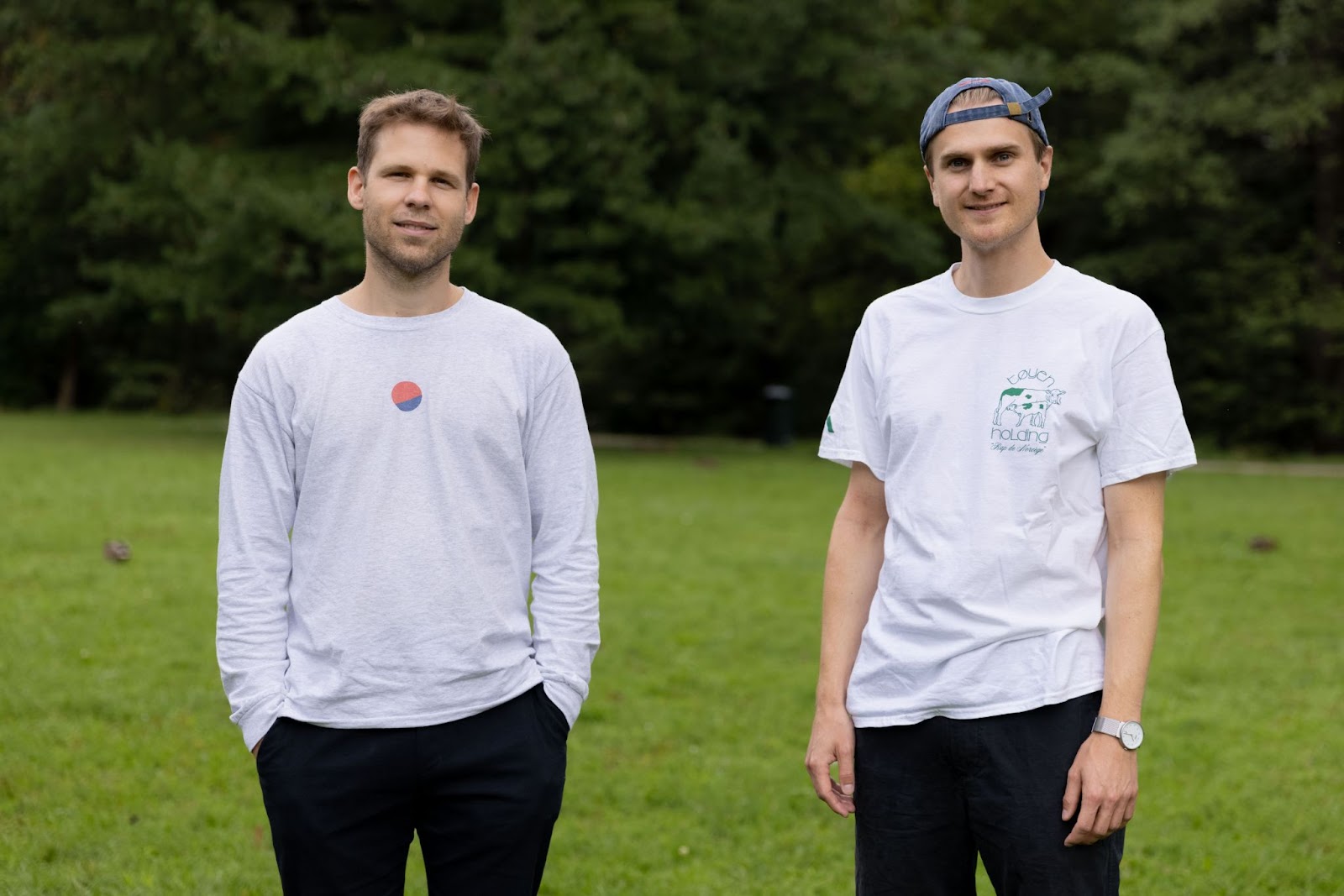 Funding round: $70m series B

Crypto analytics platform, Dune Analytics, shot to unicorn status following a Coatue-led series B funding round of almost $70m at the start of February this year.

The Norwegian blockchain startup has become one of the more popular dashboards providing data and analytics on crypto market movements. The company’s model is based on a community powered platform –meaning the company distributes financial rewards to incentivise web3 analysts, known as Dune Wizards, to generate content and visualisations for the community.

The company intends to use the latest financing to cultivate a new generation of analysts to provide insights into web3 data.

*This article was updated on 1st March 2022 to include reference to Checkout.com series D funding round.